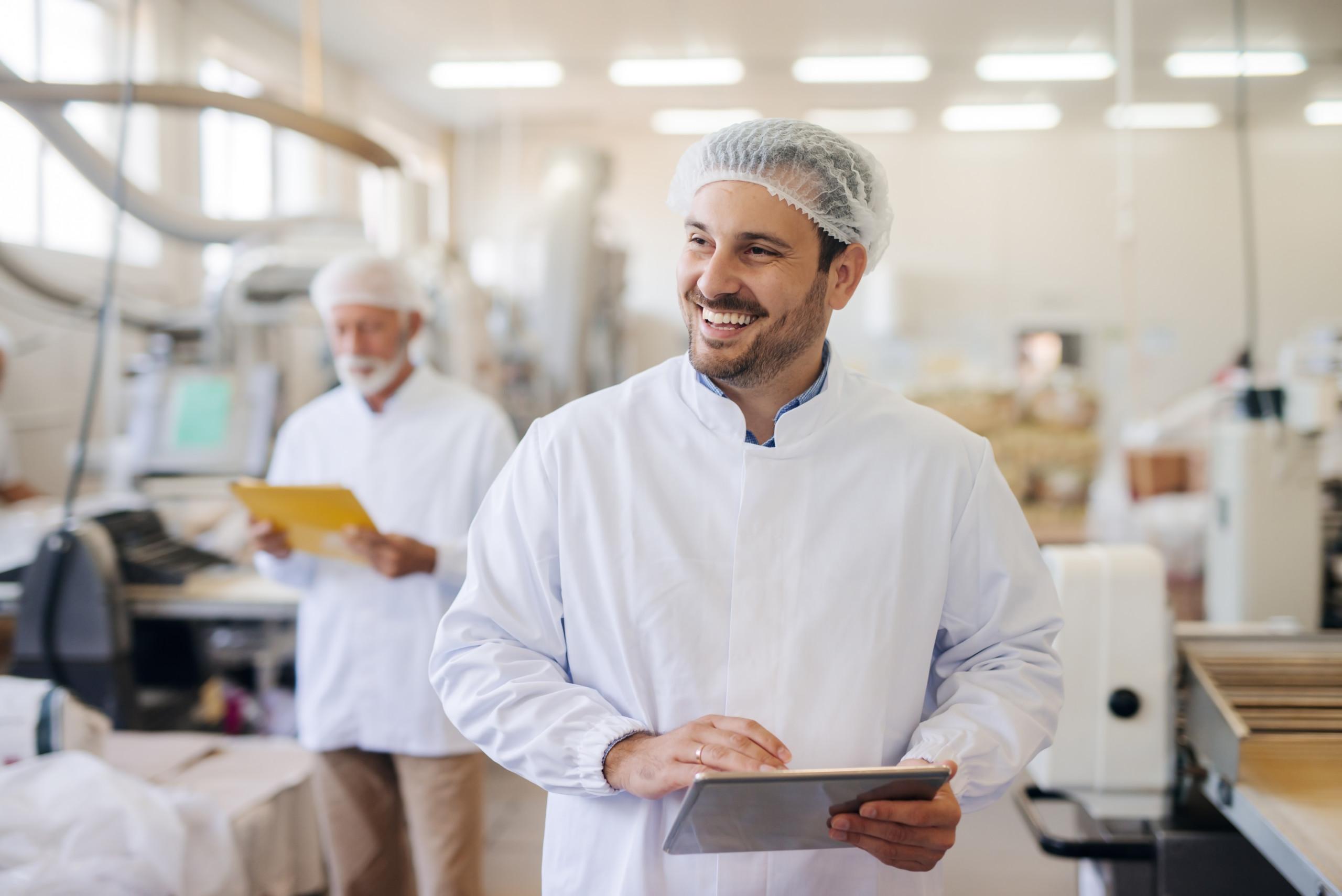 The automation of dough making creates a competitive advantage

In recent years, large and medium-sized industrial bakeries have invested in the automation of the dosing of raw materials. With reasonable investment, dosing automation will bring better competitiveness and, on the other hand, will be able to comply with the EU’s stricter law on the traceability of manufacturing materials. With an automatic raw material system, bakery production can be convincingly controlled and conveniently documented.

The automation of the dosing of raw materials has naturally started with larger bakeries, but has now expanded into smaller and smaller units, says Tuomo Kousa, CEO of Powdea Technologies Oy. The company has automated the raw material dispensing system in nearly all of it’s domestic industrial bakeries and also upgraded the control system in dozens of bakeries by building a new, up-to-date control system for existing equipment. 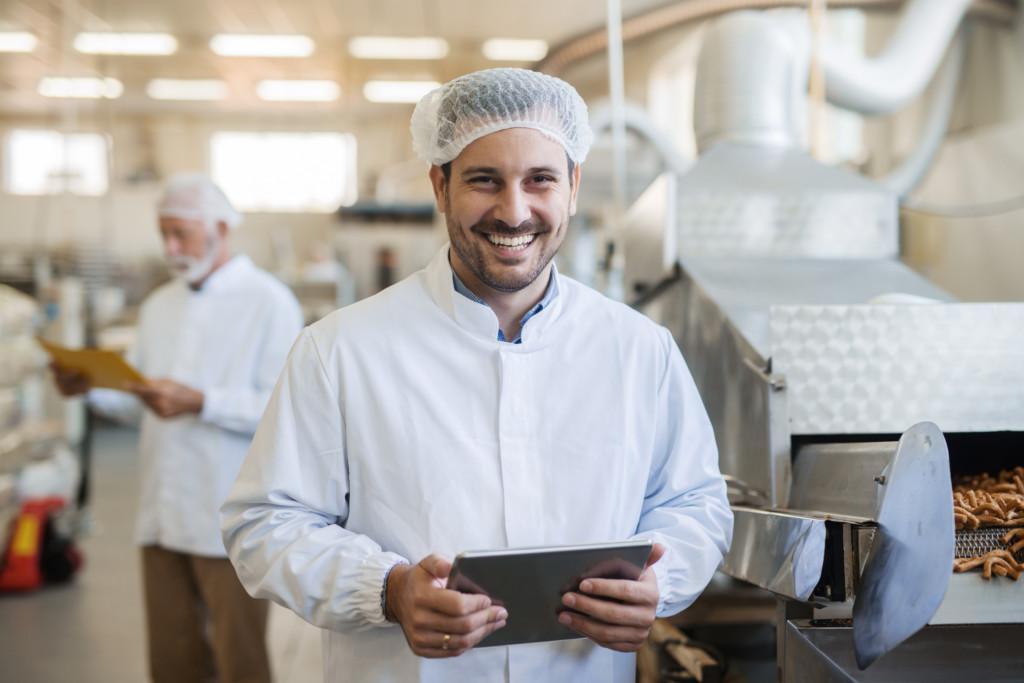 To date, customers have mainly been  leading industrial bakeries in Scandinavia and the Baltics, such as Fazer Bakeries, Lantmannen, Eesti Pagar, Dahls Bakery, Bakery,Brun to name a few. Now there are smaller bakeries, such as Konditoria Ph7 and the Bakery and Confectionery Store Pekka Heikkinen, as well as several market bakeries such as CM Jumbo and Kupittaa flour bakeries and Porokylä bakery and Konditoria Galette market bakeries. 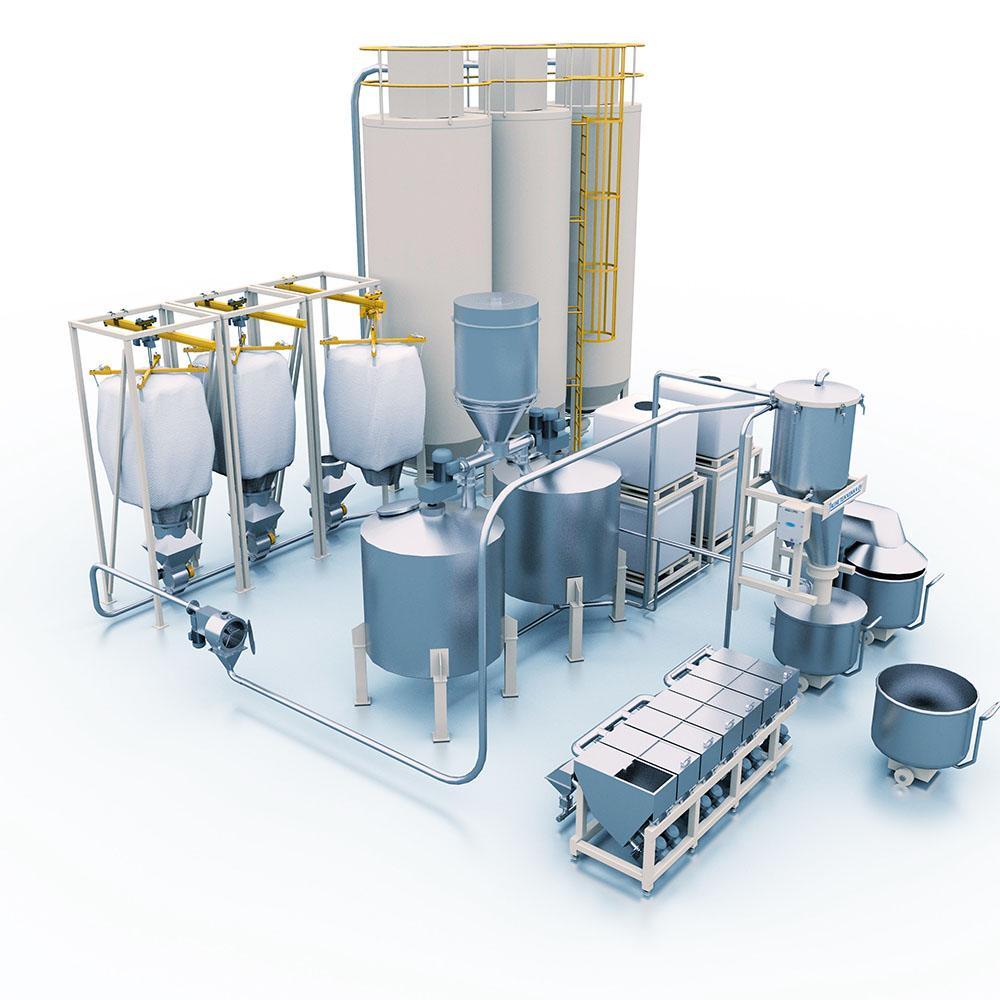 Photo: In the bakery’s complete raw material system, orders are automatically transferred from the office to the dough station, where you receive feedback on the dough batches and consumed raw materials as well as the recipes prepared. Integration into the  ERP system is also possible, allowing all events to be logged into the information system in real time.

With the dosing system of a medium-sized bakery, almost all the ingredients dosed at the touch of a button

A typical automated ingredient dosing system for a medium-sized industrial bakery consists of, for example, two silos (rye and wheat silos), 6 to 8 big bags, ten small ingredients and a few liquids. Depending on the size of the system, it automatically and very accurately dispenses about up to 20 medium-sized batches of dough per hour serving up to 5 production lines. One production worker has a good time doing the whole dough making.

Liquid dispensing can be automated

Powdea has also invested heavily in liquid handling, so it can be automated either partially, completely or as needed. Powdea’s new products for liquid dispensing are water dispensers from STM, one of the world’s leading water dispenser manufacturers, and Fluidmatic ™ Solo and Duo, liquid dispensers.

Homogeneity is the key to reduced loss 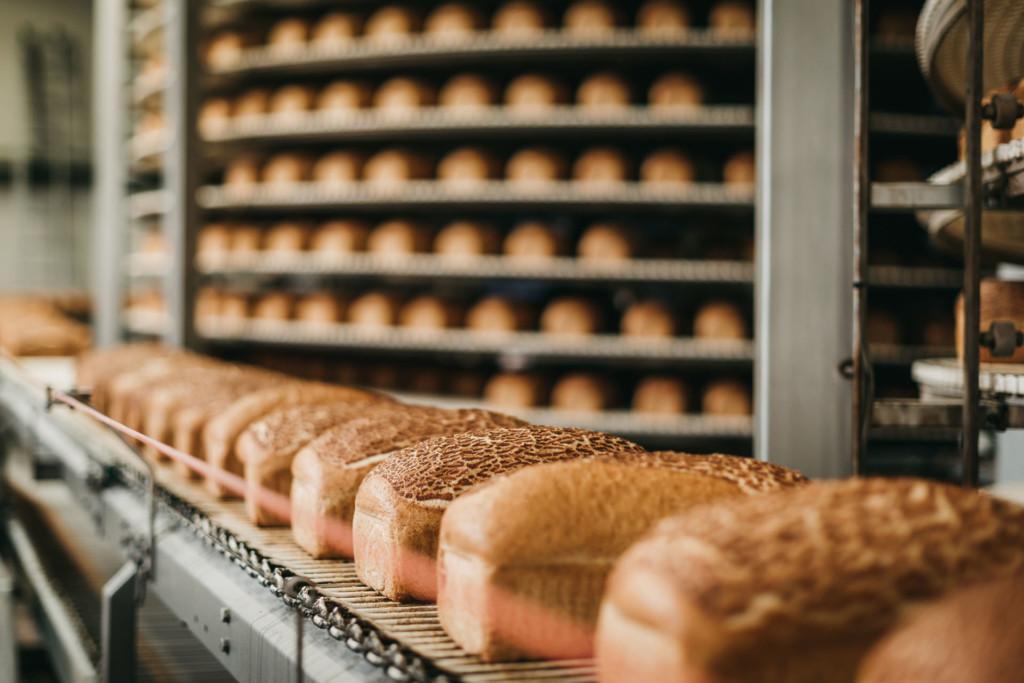 The uniformity of the dough has improved the throughput of the products on the line. As dosing automation produces less and less obsolete production, there is no need to bake so-called extra doughs. Thanks to better inventory management, raw material inventories have been significantly reduced. The ergonomics of the work have improved with the elimination of unnecessary and heavy lifting and the working environment has become dust-free, which has cleaned up the entire raw material dispensing head of the bakery.

The rationalization of the production of dough has halved labor costs in this respect, even less than before, as the baker has been able to separate itself from the dough for other stages of the process.

“With the raw material system investment, we aimed to improve the management of our raw materials, standardize the quality of our products, reduce raw material and labor costs, and promote job satisfaction through improved raw material handling, “says Matti Hokkinen from Sinuhen Leipomo. –Now that we have used the system for a while, I can say we reached all our goals, Hokkinen continues.

Traceability of the production and ingredients according to the EU law

The bakery’s largest customers – for example, supermarkets, burger chains, etc. – are currently auditing their suppliers and require that the materials used in the products be traceable. The EU directive, which came into force at the turn of the year, also requires clear documentation. The EU’s General Food Law entered into force in 2002 and makes traceability compulsory for all food and feed businesses. This has helped to speed up the automation of the systems. Indeed, Powdea has recently developed the role of control and documentation in its control systems. It is possible to “combine” the raw materials used in the production with the dough to be made and to obtain a written document for archiving, e.g. for possible subsequent complaint. 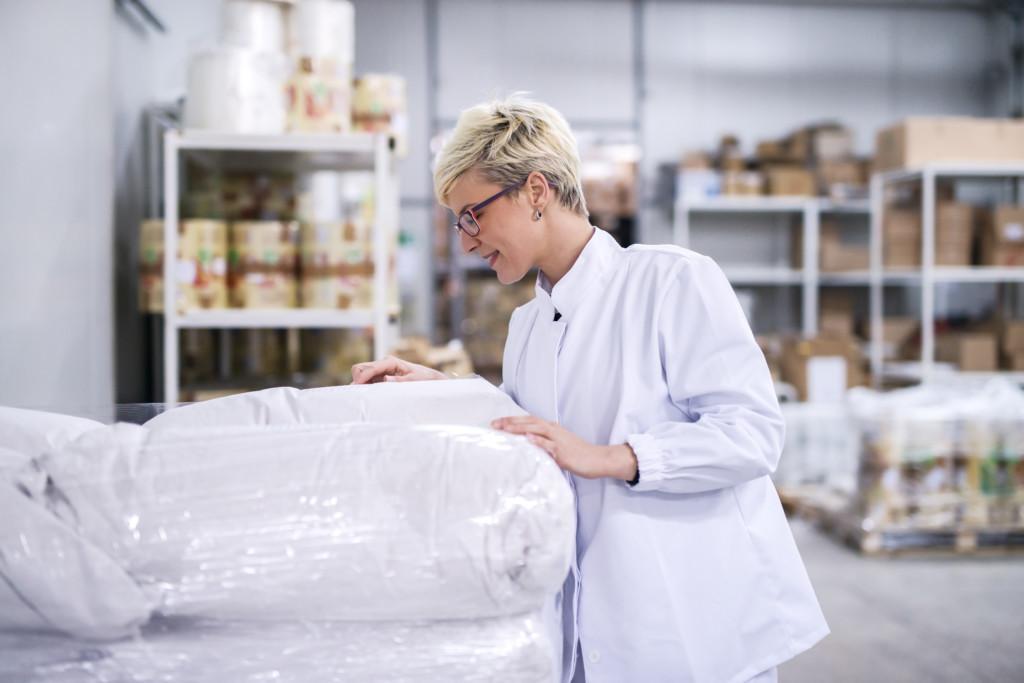 When batches of raw material arrive and are used, the information for each batch can be entered into the dosing system and combined with the product batch to be manufactured.

Use our product configurator to make your hardware just right for your needs and send a request for quotation.

Want to follow the path to becoming a master of ingredients?

What makes us unique